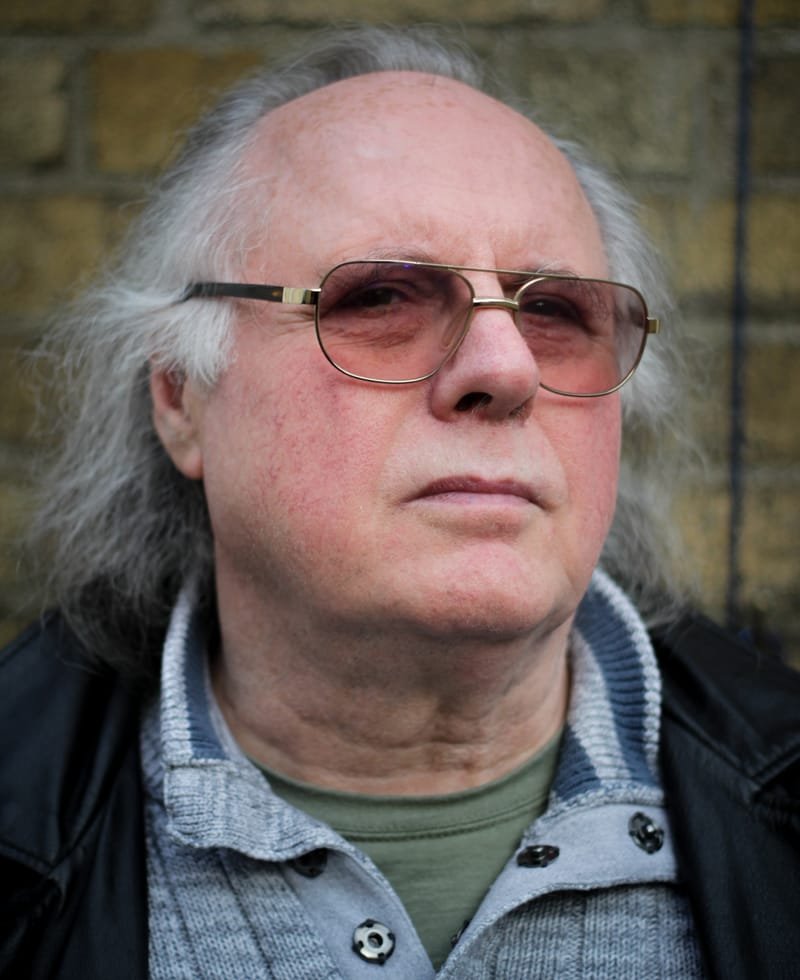 John Foster teaches writing at the Media School of Bournemouth University and the London School of Film, Media & Performance at Regent’s University, London.

He has published fiction in the Guardian and Spectator, broadcast talks for radio, and worked as a script editor, researcher and associate producer in television.

The movie of his screenplay Letters from a Killer featured Patrick Swayze in the lead and he is contributor to the award-winning crime fiction collection, Mean Time.

He has been involved in the creation of multi-media dance dramas and his work has been staged at the Edinburgh Fringe. Founder of Doppelganger Productions, he is currently engaged in writing for theatre.