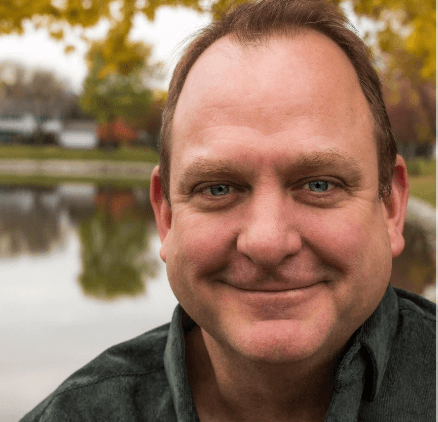 Brad Gyori is a Senior Lecturer in Digital Storytelling for the Broadcast Multi-Media Journalism faculty at Bournemouth University. He holds a PhD in Rhetoric and Composition from Arizona State University and has also taught media theory and production at ASU and the Tribeca Academy in Chicago.

As a television writer-producer-director, he has worked for such networks as MTV, VH1, FX, E! and HBO online. For ten years, he was the Head Writer of the Emmy award winning Talk Soup. He has been nominated for five Emmys.

His research focuses on digital storytelling and has been published in The Journal of Broadcasting and Electronic Media, Journalism Education, The Interdisciplinary Journal of Problem-based Learning and Flow.

He has written and directed for the theatre in the UK and US, including a staged reading of his play Desolation Angels at Chicago's Steppenwolf theatre. He is currently co-creating the serious game Target BACRIM with documentary filmmaker Mat Charles, and most recently, he has been writing and developing the interactive drama /education app Shelley’s Heart.