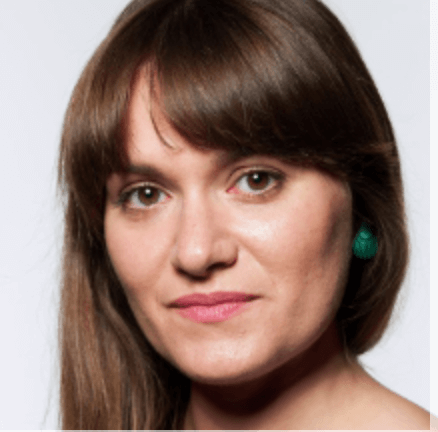 Charmaine graduated from the Acting and Contemporary Theatre course at East 15. In 2011 she created BOK Theatre, which specialises in applied theatre and workshops.

In 2012, she started SISATA out of a passion for making classic stories accessible for modern audiences. Since its inception, she has directed four Shakespeare plays; one of which she also adapted.

Last year she adapted and directed Thomas Hardy's ‘Tess of the d'Urbervilles’ which appeared in Theatre Fest West, Plymouth Fringe and Sting in the Tale Festival, touring to fourteen venues in the South, including settings linked to the novel.

She is an active member of Doppelganger Productions and her work as a freelance director for them includes: ‘The Murder Wife’, ‘The Picture of Dorian Gray’, ‘The Weevil in the Biscuit’ and ‘HAP’. She directed ‘Macbeth 2070’ for Dramatic Productions at Lighthouse in Poole, an international tour of ‘Sticks and Stones’ for Germany’s White Horse Theatre and a piece of new writing for Juno Theatre’s all-female Showcase.

She also led a series of workshops in schools as part of Doppelganger Productions' 2016 tour of ‘Shot at Dawn’, supported by ACE, Heritage Lottery Fund and Big Lottery Fund.