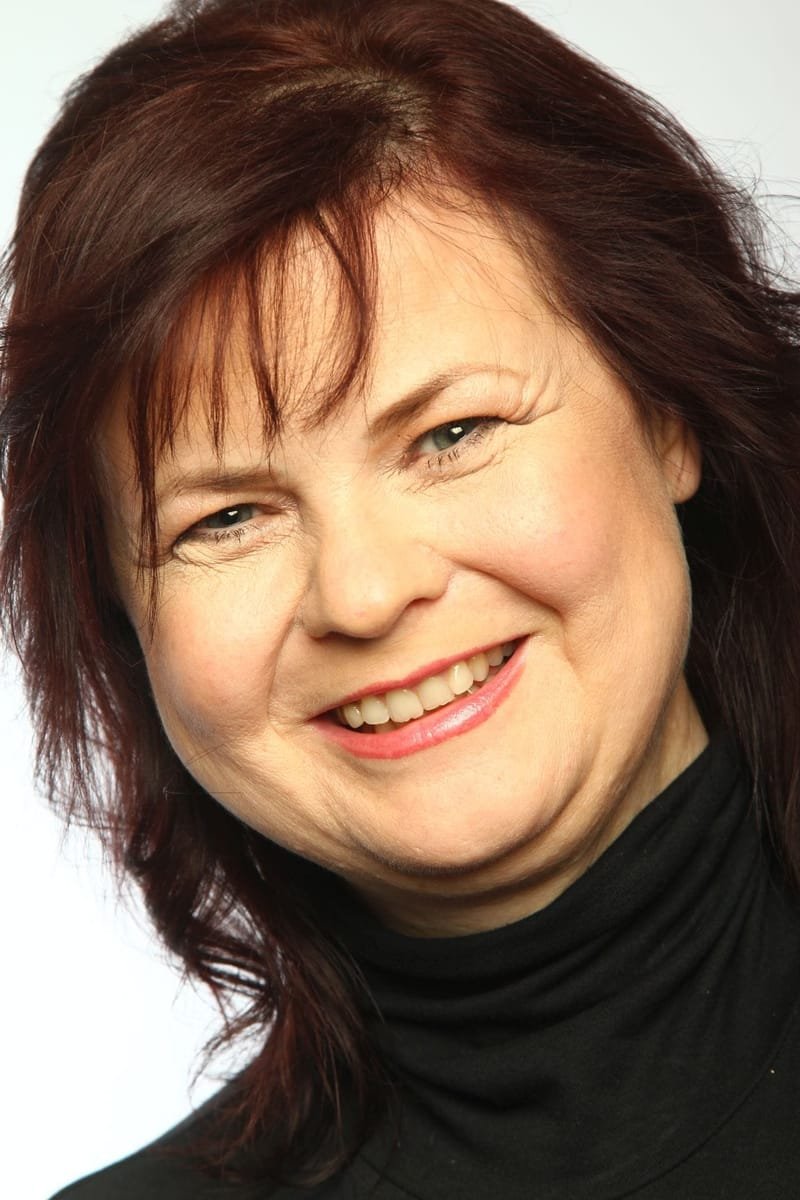 Iveta Bognárová is from Slovakia where she worked for Slovak Radio as a producer, director, presenter and actress. She was a part of poetry performance group Plastic Theatre in Bratislava.

In 2006 she originally came to the UK for a half a year career break and English studies but she found herself working in dementia care for the elderly before becoming a support worker for autistic people and for nearly two years worked as an Activity Organiser.