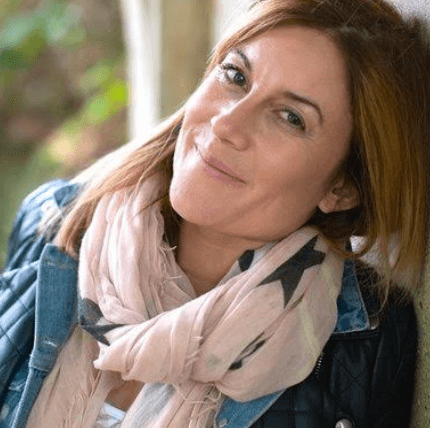 Nicola’s love of the arts goes back to childhood, when she spent eight years performing with a local amateur dramatics society. She went on to study Performing Arts at the Jellicoe Theatre and much later became drawn to a writing career, graduating as a Screenwriter in 2014. During that time she also gained experience in various films and theatrical plays, as a Writer, Director, Producer and Casting Director

Nicola’s directorial debut short, ‘Stay with Me’, was recognised on the festival circuit in 2015, following her involvement in horror-thriller, ‘K-Shop’ from White Lantern Film. She also spent a summer filming ‘Who Killed Nelson Nutmeg?’ with Nelson Nutmeg Pictures Ltd.

Nicola went on to co-write a second short film, then introduced herself to Doppelganger Productions as a Director for their new writers’ programme. Nicola continues to enjoy regular Doppelganger workshops, hoping to become more closely involved in theatre production and its’ growing presence in Bournemouth and beyond. She is also very happy to be taking on the role of Film Curator.